THEO is an organization with many divisions.

These include:
• Essentiality (a technology for Spiritual Enlightenment)
• Psycanics (a science to create your human life as you want it to be. )
• The Essentiality School of Accelerated Enlightenment,
Being Transformation Technology,
• The Association of Being Transformation Professionals,
• The Intelligence Technology (for study and learning),
• The Technology for the Liberation of your Darkside, and
Advanced Mysticism (explorations outside of the Matrix). 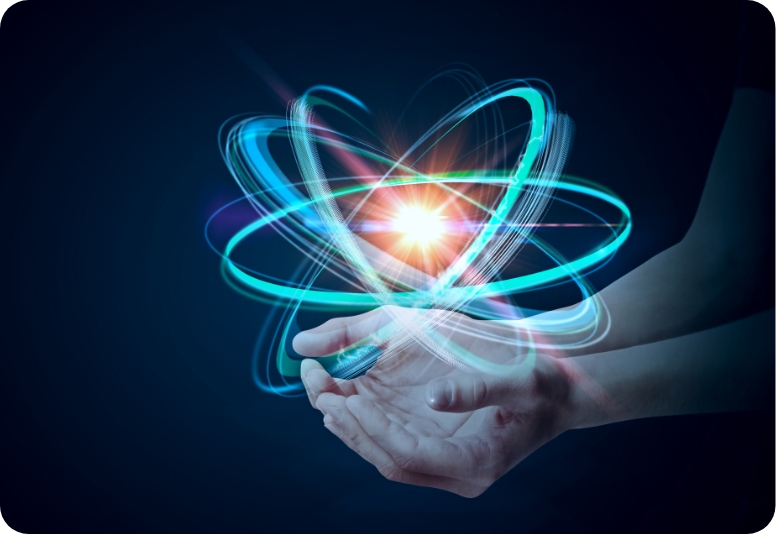 We are the leading edge of spiritual technology
within reach of all.

An agent, a resource and a school for both human and spiritual development. ThEO is founded on the Essentiality School for Accelerated Enlightenment (ESE) which is a complete system for human and spiritual development. The ESE has a taxonomy of knowledge and processes that take a being from an ordinary human life in mediocrity and drama to be an Enlightened Master of Life with an Integrally Rich Life of his creation.

The knowledge and processes of the School are scientific, not religious. They are based in the physics and electronics of non-physical (psycanic) energy and spiritual energy. They are verifiable, replicable and reproducible (the criteria for science). The School eschews belief and faith.

Source of these declarations: We know these things because we live them, we experience them every day; we feel Essence and communicate with Her. These are, in fact, Her teachings, not ours.

Everything that exists is ONE BEing who is the Infinite Source and the Substance of all that exists, known in physics as the Quantum Field, in mysticism as the Tao, in western religions as God, Jehovah, Adonai, Allah, and in eastern religions as Brahma, Krishna, and many others.

She creates all that exists out of Her own Essence; She is both the Creator and the Creation. She is the Essence, the energy, the substance, of all that exists. She is our Essence.

We come from Her; we are Her. We all have the same Divine Nature. We are all the One. We have individualized from the One into the illusion of separated spiritual beings to play in the Creation, which is the playground, the Disneyland of God. The Creation consists of innumerable dimensions each with unlimited universes. We are currently exploring the Human Experience in a physical universe.

To explore the Human Adventure, we must not perceive Essence because the Human Drama requires not-knowing Who We Really Are so that we can experience limitation, problems, games, drama, negative emotions and all that we are not in Essence. Essence is Light and we are exploring the Darkside of the Creation.

Eventually, after hundreds of human incarnations, each of us as spiritual beings being human tires of the Darkside and longs to Return to Essence.

The Mission of ThEO is to be a modern, western, scientific and rapid Path of Awakening, Enlightenment and Return Home.